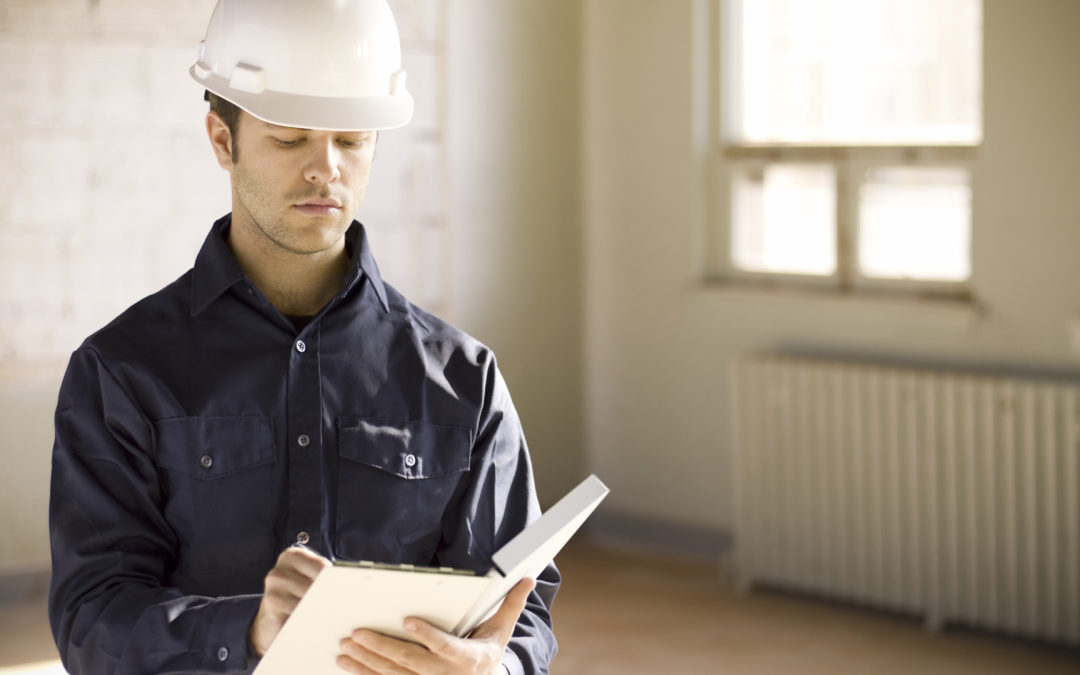 We’ve come a long way when it comes to improving Health and Safety in the workplace. But did you know that last year, 144 workers lost their lives at their place of work, and from 2014 there have been over 2,515 Mesothelioma deaths caused by previous exposures to asbestos in their lives?

Over the 2015/16 year there were 1.3 million working people who suffered from a type of work-related illness or injury. Over 72,000 other injuries were reported to RIDDOR (Reporting of Injuries, Diseases and Dangerous Occurrences Regulations) by employers, with an estimation of 621,000 workers on top of this being accounted to RIDDOR through self-reports.

As awful as it sounds there is a silver lining in saying that things have gradually improved over time. This being over both fatal and non-fatal injuries. The rate of self-reported non-fatal injuries started to decline by 2010/11, and from then has remained at a constant. This also being said for work-place related deaths as well. And continuing through 2015/16 the number of non-fatal incidents has still consistently continued to slump.

For more information please visit HSE’s website via the link below, to take a further look at the Occupational Health and Safety figures of last year.