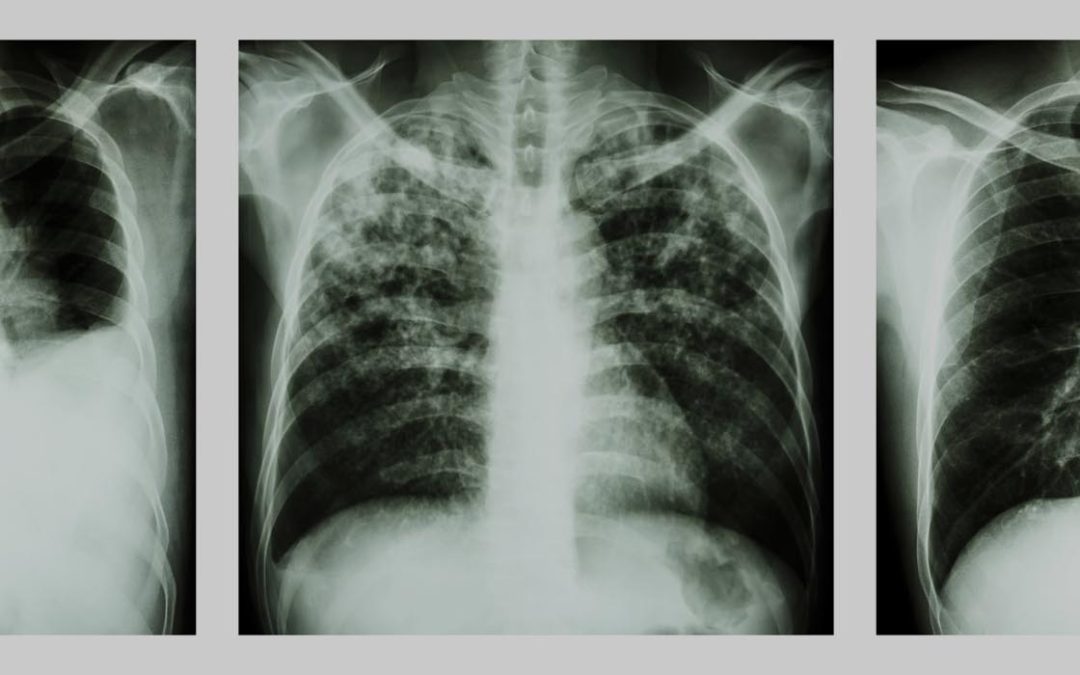 Pliney the Younger AD61-114 wrote; “those people who mine and work with asbestos become ill”, from that point in history very little seems to be recorded insofar as the effects of prolonged exposure to asbestos fibre or products.

In the absence of any great discoveries or advancements taking place in the intervening two millennia, it wasn’t until researchers in the 1899 noticed that large numbers of deaths and lung problems were being reported in asbestos mining towns.

In 1900 Dr. Montague Murray conducted an autopsy on a young man who had worked for fourteen years in an asbestos textile factory. Having noted physical traces of asbestos fibre in the lungs the doctor recorded the cause of death as being pulmonary fibrosis, which in fact this was the first instance whereby exposure to asbestos proved to be the cause someone’s life to expire.

Shortly after in 1902 Adelaide Anderson, the inspector of factories in Britain, included asbestos in a list of harmful industrial substances.

In quick succession two further studies were undertaken by France and Italy in 1906 and 1908 respectively, both confirmed the results of the doctor’s earlier findings. It wasn’t until 1924 that Britain recorded its first case of asbestosis. Nellie Kershaw died following her employment at Turner Brothers Asbestos spinning raw asbestos fibre into yarn.

In the United Kingdom The Health and Safety Executive is responsible for monitoring asbestos levels in workplaces and communities, and has banned the use of asbestos in new products since 1989. Unfortunately, growing industrial nations such as China and India have no regulations regarding this dangerous substance, and continue to use it extensively in products and construction.

Contact ACE to see how we can assist you with your asbestos related issues.